Save games are fully cross-platform.[2]
The file ae_prof.sav contains over-all game progress.
The file continue.sav is only generated when pressing 'Save & Quit' or 'Main menu'. 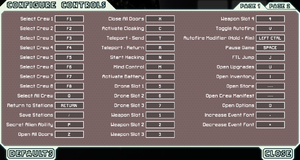 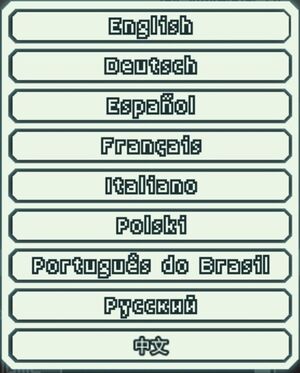 The developers of FTL have a page with common fixes for the game, navigate to their support page to learn more.

Ubuntu logs off at game startup[edit]

Game is permanently zoomed in and cannot be played[edit]

Some integrated Intel HD graphics cards have been known to work but are not officially supported.[8]