Difference between revisions of "Call of Duty 4: Modern Warfare"

SafeDisc retail DRM does not work on Windows Vista and later (see above for affected versions).
Demo

There are 8 patches in total, but only the last three are required.

The Steam version is already patched
The retail GOTY edition is patched to version 1.6

A client and server modification for Call of Duty 4: Modern Warfare Multiplayer that adds enhanced functionality and security to servers, bug fixes, and its own serverlist. 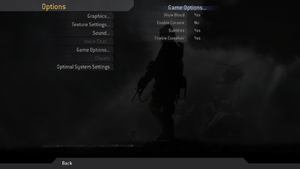 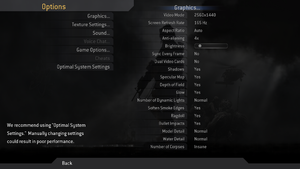 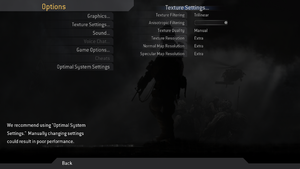 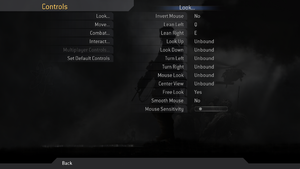 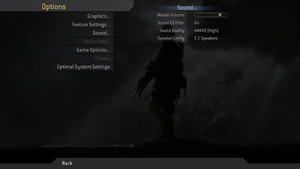 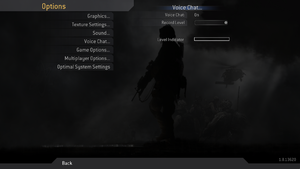 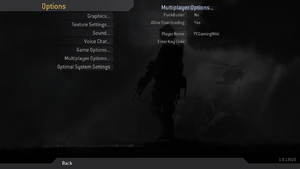 Servers can optionally use PunkBuster anti-cheat protection (must be manually updated).

Read more about these commands and how they relate to com_maxfps

This issue is caused by a broken DirectX installation, to fix simply reinstall DirectX 9.

The game randomly stutters (not related to FPS) with higher-end graphics cards (e.g. Nvidia GeForce GTX 680 and above) 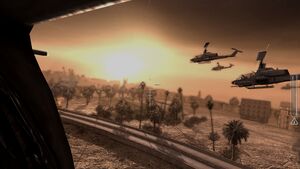 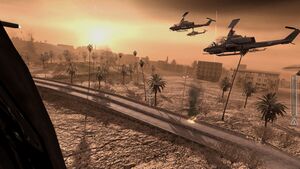 Ambient Occlusion set to off.