All versions can be upgraded to Stronghold Crusader HD for free with the HD patch (adds widescreen support, bug fixes, retail Warchest edition content, and the Extreme content for the 2002 release users).
Free demo versions of the original and Extreme releases are available from GameFront.

All downloads for the game (patches, demos, etc.) can be found on the developer's official download page.

Community patch, which offers a range of updates, from small balancing-tweaks to all new features. 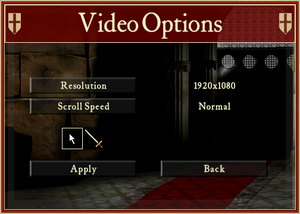 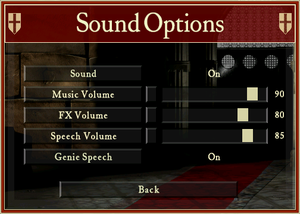 The tactical powers bar is not displayed while playing on 1360x768.