This page is for the original game from 2000. For the updated enhanced edition released in 2014, see Icewind Dale: Enhanced Edition.

Navigate to the installation folder, then to Data and either delete or rename the following files:

Note that trying to play these disabled movies from the movie selection will crash the game. 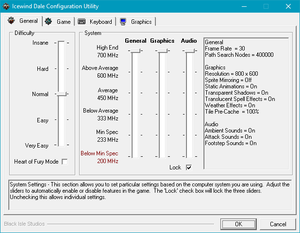 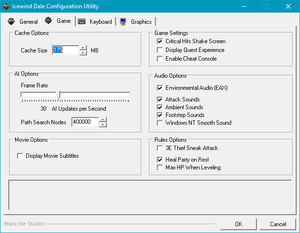 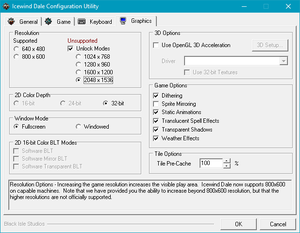 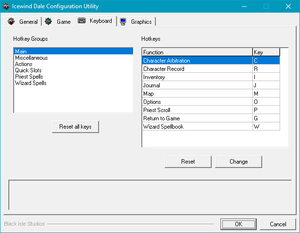 Game does not start on Windows 10 (GOG.com)[edit]

The GOG.com version does not start correctly on Windows 10.