Hellgate: London is a singleplayer and multiplayer first-person and third-person action, shooter, open world and RPG game in the Hellgate series.

Multiplayer servers were shutdown February 1, 2009.
Steam release is single-player only and incompatible with multiplayer revival mod.

Steam version is single player only. A full list of differences between the original release and the Steam version can be found here.
Steam version does not include 64-bit executable or DirectX 10

A free singleplayer demo in English can be downloaded here or here. 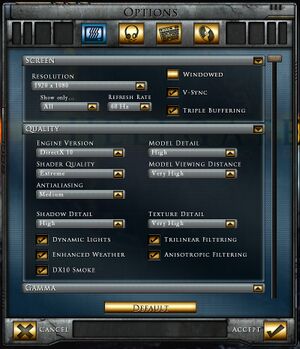 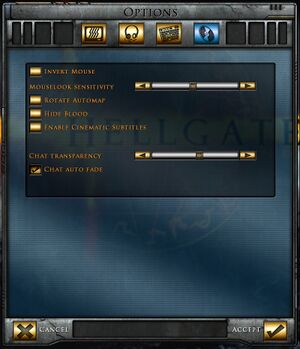 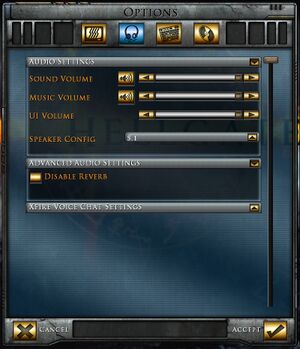 These are the retail requirements.