SafeDisc retail DRM no longer functions properly on Windows Vista and later (see Availability for affected versions).
The Japanese version is no longer playable after the shutdown of the online verification server on March 30, 2018.[1]

On March 30, 2018, the online authentication server for the Japanese version was shut down, rendering that version of the game unplayable. For non-Japanese version, the game is non-playable due to SafeDisc DRM no longer works unless patching which might cause the system to be exposed to known security vulnerabilities. 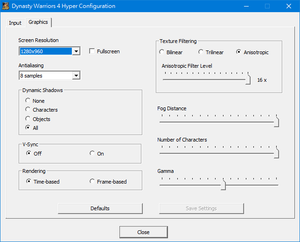 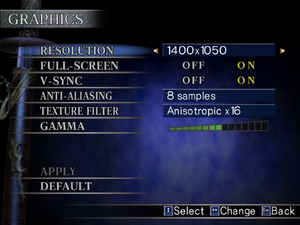 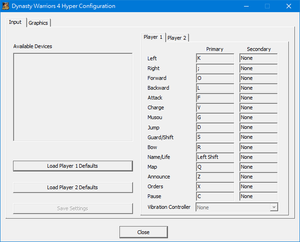 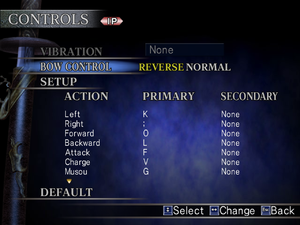 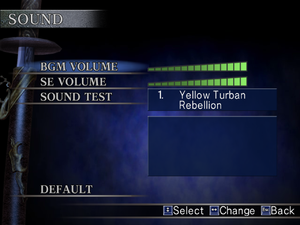