The same bundle also released for PC but with extra content such as the collaboration DLCs. Although the PC port was marketed as ported directly from the PlayStation 4 version, users found out that it was based on the PlayStation 3 port with shaders enhancement from the PlayStation 4 port.[1] The game also does not include the online co-op mode which only exists in the console version. It was released in North America and Europe as Dynasty Warriors 8: Xtreme Legends Complete Edition on May 13, 2014, and in Japan and Taiwan as Zhen San Guo Wu Shuang 7 with Meng Jiang Zhuan on May 23, 2014.

The Steam version of the game will unlock the counterpart DLC of the Steam version Dynasty Warriors 8: Empires, vice versa and retroactively, if it exists, for purchased DLC. Users reported that the game loading may freeze on Windows 8 and later. 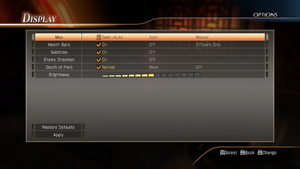 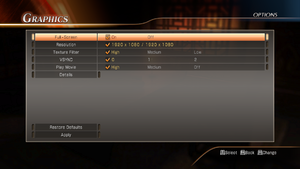 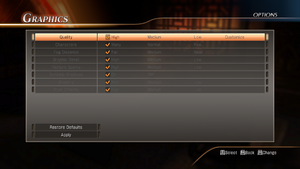 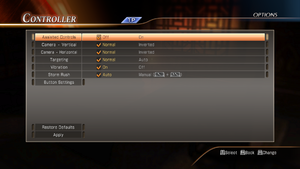 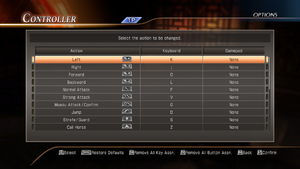 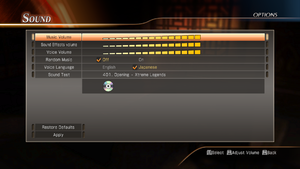 Freezes on loading screens on Windows 8 and later. The workaround for this is running the game in windowed mode and setting the executable to run in Windows 98 compatibility mode so that it only uses a single CPU core.[citation needed] This workaround is reported to not be perfect, though, and may not work for all players.