All versions require Steam DRM.
A demo is available on Steam. 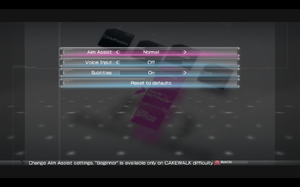 Most graphical options have to be set through an external configuration utility. 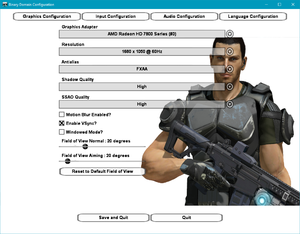 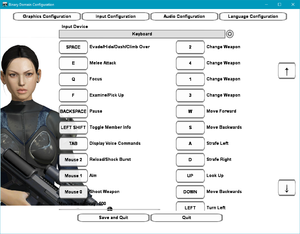 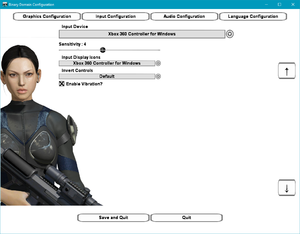 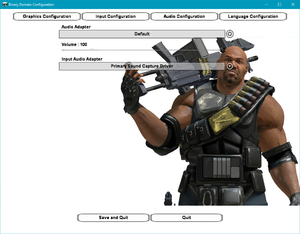 The game features characters speaking in Japanese, regardless of the chosen language, although individual subtitles for these dialogues are not provided. Global subtitles have to be enabled instead.

In certain AMD CPU + GPU configurations performance will be extremely low when engaged in combat.

Controller inputs are illogical or not working correctly[edit]

Normally the game shows you the Xbox 360 buttons for the buttons you have to press. You can change this in the configuration utility of the game under the Input configuration tab.

This can always happen on the first attempt of any playthrough, any subsequent attempt plays out fine. Can be pre-emptively avoided by manually reloading the checkpoint right after you first get to this part.