Official game manual
25Assist Forums - Forum for the community-maintained version of the game.
Battletracker.com - A community forum mainly for the America's Army series.

A community-run version of the game, it enabled cross-platform support on modern hardware, along with re-enabling online multiplayer support with a custom authentication server.

Note that although the game was running an outdated version (2.5, as opposed to 2.8.5), it was modified to be content-equivalent to 2.8.5.

Battletracker was shut down in 2018.

Assuming the latest full installer is used (v2.8.3), install the patches in the following order: 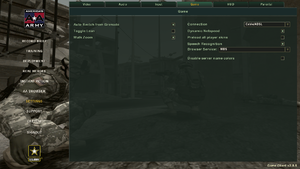 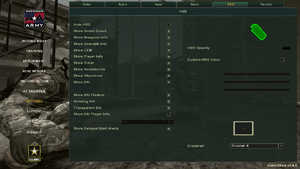 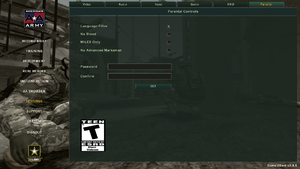 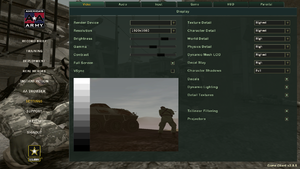 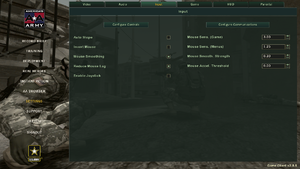 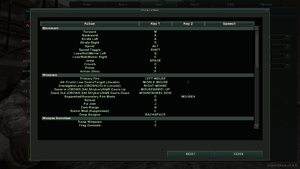 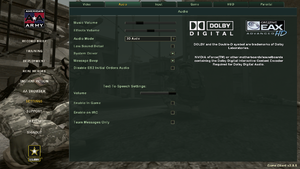