From PCGamingWiki, the wiki about fixing PC games
(Redirected from Warhammer 40,000: Dawn of War - Soulstorm)

Dawn of War and all of its expansions are highly modifiable and several high quality mods are available.
If you own a boxed copy of the game you can request a free Steam key from Sega.[1]
To unlock the original races for multiplayer, previous expansions must be installed to prompt unlocking (retail version) or merely owned on the same Steam account (Steam version). Alternatively, see this link.

These enhancements are significantly more performance intensive. Ensure your PC is significantly more powerful than the recommended system specifications to ensure there is no loss of performance. Also note that this won't work for some people while it works for others. This is completely at random and cannot be fixed.

Dawn of War has a "Game Manager", enabling switching between mods very easy.

Full details of this modification are here. Soulstorm was a very incomplete expansion, and due to the demise of Iron Lore Entertainment shortly after its release, there was little to no post-launch support.

An extremely dedicated group of individuals put together this "alternative" version of Dawn of War. While an acquired taste and significantly different to the base game, it offers a more intricate and interesting experience, with unit roles switched up, some upgrades that were removed in expansions restored, and additional content created by the community. All units are designed to play a role until late game.

The mod can be downloaded here.

The mechanics in the Campaign changed between Dark Crusade and Soulstorm, causing the loss of "consistent bases" (buildings built in previous missions are there for the next mission on that map). This can be fixed by installing this mod.

It is possible to run multiple modifications at once. For instructions, see here. 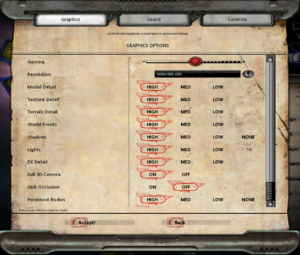 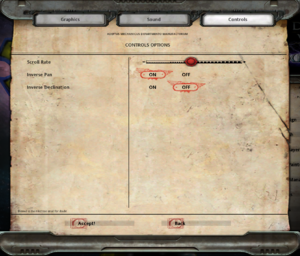 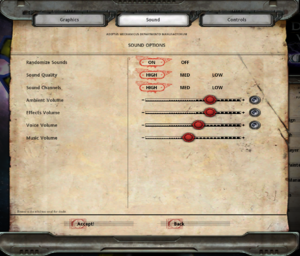 Untested on more than three players.