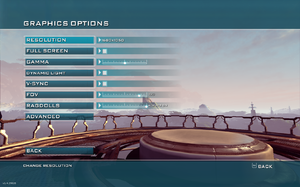 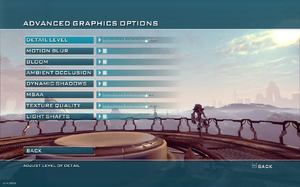 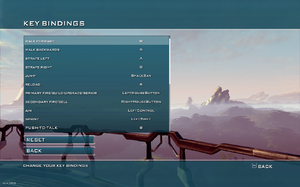 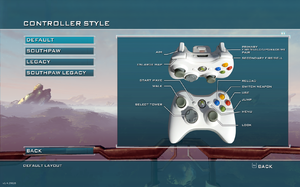 Several players have reported issues when connecting to multiplayer servers.

Menu is locked to 30fps[edit]

Game itself works intended frame rate but menus are locked to 30fps. There's no solution to this and developers are aware of it[4]

.NET installs before every launch[edit]

If you see this error (when running Steam from a terminal):

the ^M indicates that the file is DOS-formatted, so the newline is confusing steam and/or Sanctum2. Various editors have ways of converting the newlines. Here's one way you can convert it using vim:

If Sanctum2 still doesn't start, you have an additional problem.

S3TC texture compression is patented and may be missing in open-source drivers such as intel; which may result in missing textures. This can be fixed by installing the libtxc_dxtn library for your distribution.