Halo Wars: Definitive Edition is a RTS developed by Ensemble Studios and 343 Industries, with Behaviour Interactive being responsible for the PC port. The game is part of the Halo series and serves as a prequel to Halo Wars 2.

Originally released on March 3, 2009 exclusively for Xbox 360, a remastered version of the game was bundled with Halo Wars 2 Ultimate Edition on December 20, 2016, for Xbox One and Microsoft Windows (through the Microsoft Store). The game was later released as a standalone product on April 20, 2017, also on Steam.

The Definitive Edition features improved graphics, additional achievements and includes all of the DLC released for the Xbox 360 version. 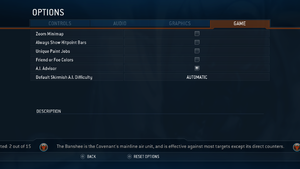 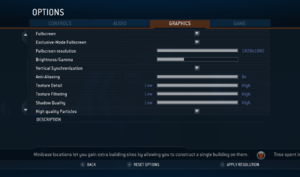 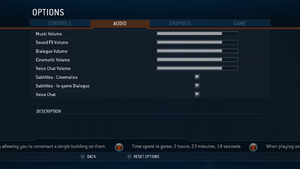