Note that a No-CD patch may be required to fix a potential "Cannot locate the CD-ROM" error. 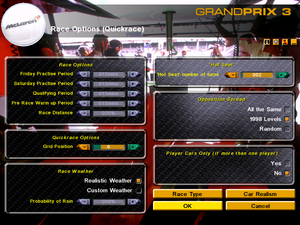 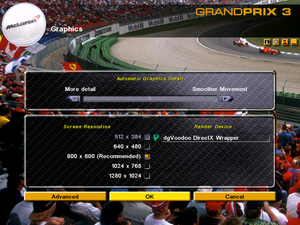 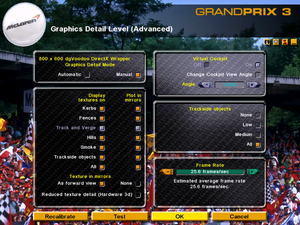 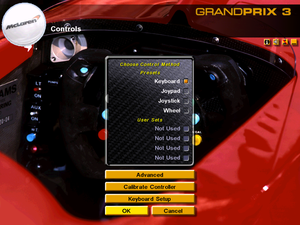 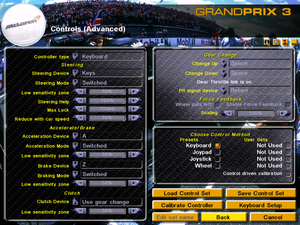 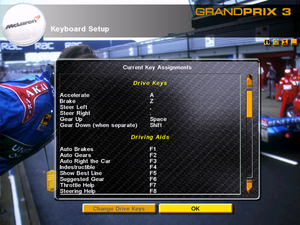 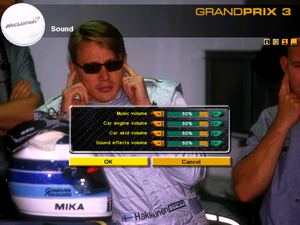 "Cannot locate the CD-ROM" error after patching the game[edit]

After patching the game to the latest official version (v1.13), the game cannot detect the disc, even if it's in the drive. The only "solution" is to use a No-CD patch.

Due to the legality of the patch, PCGamingWiki cannot directly link to any downloads of it.

Game crashes at the end of graphics calibration[edit]