The latest patch is Patch v1.3. The Steam version is already patched. 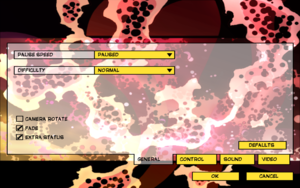 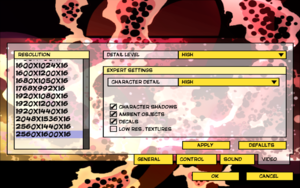 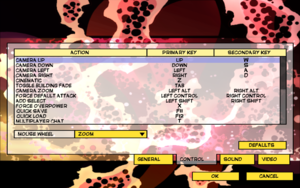 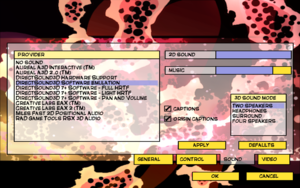 Some users are unable to use left clicks to order heroes around. The cause and fix aren't consistent among users, with suggestions to use Windowed mode, Enable compatibility mode for Windows 95, use command line parameters -winxp -32bit[citation needed]

If none of the solutions work, the workaround is to use the right-click command menu.[citation needed]

Mouse Cursor does not change from fist (attack cursor)[edit]

This should be fixed in the GOG.com version. A fix for versions of the game affected by this bug can be found by downloading the file linked here: Steam Community - Ultimate fix for the cursor problems