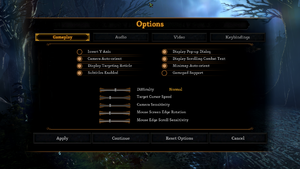 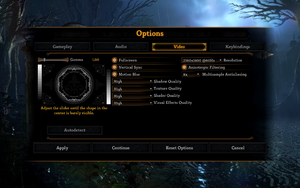 Online and Local Multiplayer stores all progress data on the host's save file, so that while it's possible to play through the game from start to finish in multiplayer, you cannot import your singleplayer character into someone's multiplayer game.

Online Multiplayer requires all characters to stay on the same screen by default. However, you can change this by enabling the in-game console with the Enable Console mod.

If the host has the Treasures of the Sun DLC, all connecting players also need the same expansion.