This product is no longer playable in any capacity. It is covered here for historical reference.

This game is no longer available.

Patches for this game should be downloaded and installed automatically when the game is run after a patch has been released. Note that this requires an internet connection - you will not be able to play online without having the most recent patch If the automatic patching doesn't work, you can manually download the patches here. 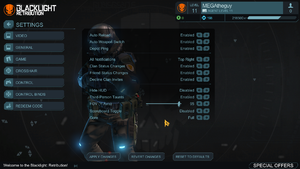 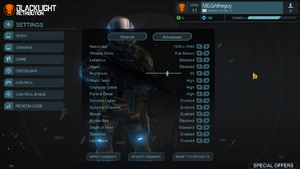 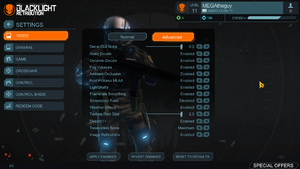 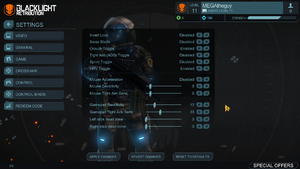 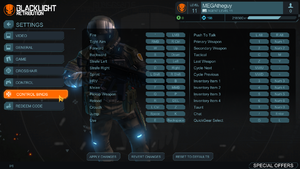 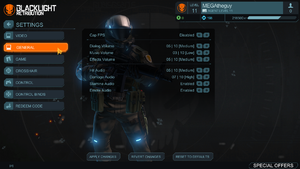 If the game gives you an "Crash Report" message after you press the "Play" button in the launcher try to update your GPU Driver
If the game refuses to start with no error message try updating DirectX.