Graphics options can be further lowered or heightened by editing Tribes.ini.
As of version 1.4 the in-game web browser has been removed and the game will no longer install Adobe Flash Player as a prerequisite.[1] 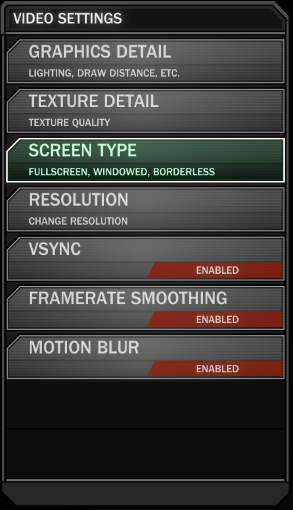 Custom/unlisted resolutions can be set by command line parameters.
Widescreen resolutions are Vert-.

An explanation to the various items in the game's ini file can be found here. 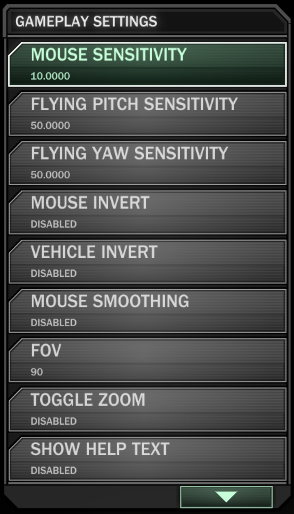 A guide for customizing key bindings can be found here. 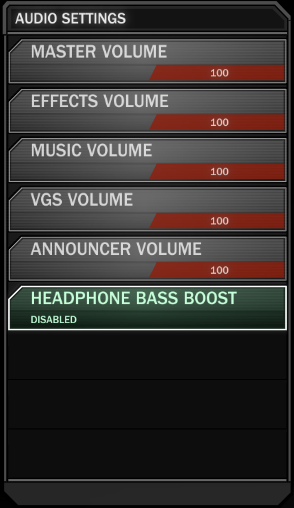 Having Nvidia PhysX installed causes issues with Tribes: Ascend. Uninstalling it fixes the problem but will break games that require PhysX.[4][citation needed]

No Cursor In EULA And Menu Buttons

"XINPUT1_3.DLL is missing" when clicking Play

Hi-Rez added the option to run Tribes: Ascend in safe mode, which runs the game with default settings and lowest texture quality.

To input these, start the launcher and click on the cogs in the upper-right corner.