The Endless Stairwell was released by Eddy on his personal website on January 10, 2014,[1] and on IndieDB four days later.[2]

The game is short and does not have a save/load feature. 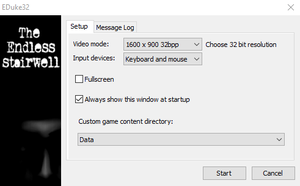 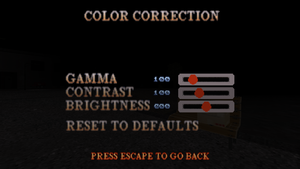