Planetary Annihilation: Titans includes all content and features from the original title.[1] 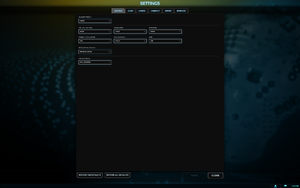 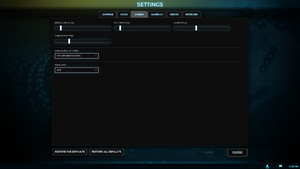 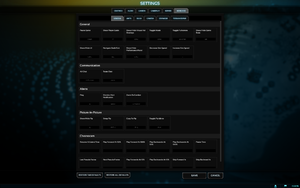 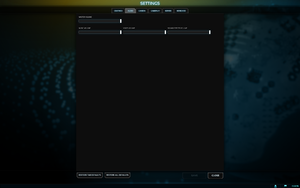 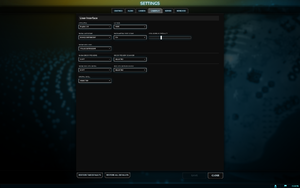 Possible to select from wide variety of community made translations. 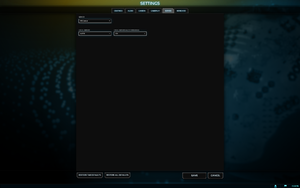 Multiplayer is compatible with Planetary Annihilation: Titans (limited to the original game's content).[1]

Because of how Planetary Annihilation is a bit more memory intensive than most games it is a good idea to actually close any open programs such as Google Chrome before playing.

This issue is most likely due to outdated drivers.

Even though the download of the game itself as well as any updates requires usage of the downloader (Uber Launcher), once obtained the game itself can be copied to other computers and played without any DRM-restrictions. For this to work, all game files have to be copied to the new location, no separate install is necessary. The game must however be started directly (through the PA.exe on windows or the PA.app on Mac) since the Uber Launcher will not start the game without login.

Once the game has started, single player and multi player modes might be deactivated on some machines. To fully activate go to Options -> Settings and set Local Server to "ON".