Within each table, the fields are separated into two distinct sections: minimum requirements (min) and recommended requirements (rec)

Where to find the information

There are multiple places where the system requirements can be found, either partially or completely:

The following guidelines apply for all OSes:

While the template is the same throughout, each OS needs to be handled differently. 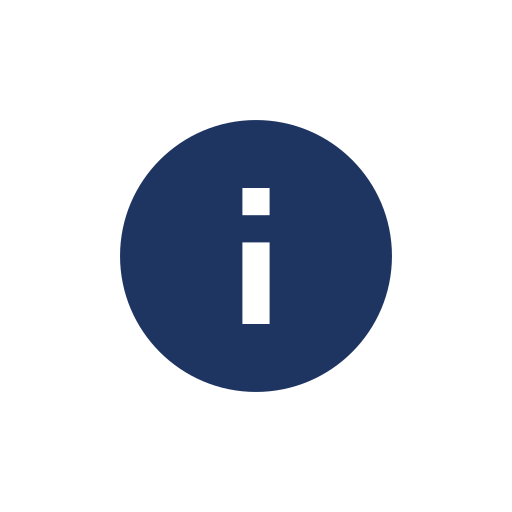