The manual use of the series sidebar tag ({{Series}}) has been deprecated and is being replaced by a new row inside the infobox:

Using the taxonomy series row will automatically add an appropriate {{Series}} call below the infobox for the very first listed series (that actually has a series page) in the taxonomy row.

The {{Seriesbox}} template is used on the appropriate series page below the Series: namespace. Creating a Series:Name page is the same process as creating a game article, simply type in Series:Name of the series in the search field and hit ↵ Enter, and select to create a new page. Then follow the instructions that appears with the help of the below documentation.

The table is where the actual information is stored. It consists of two or more parts: 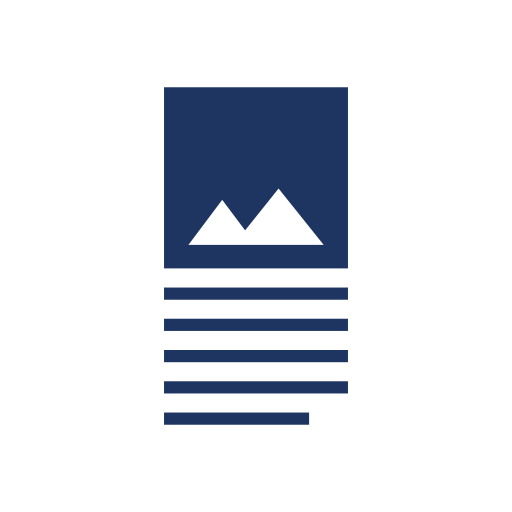