The Other Information section holds all information and downloads that are not critically essential, but useful all the same. It acts as a sister section to Essential improvements.

The API and Middleware tables also reside here. Note that both tables are always placed at the top of the section.

All guidelines that apply to to the Essential improvements section apply here as well.

Some examples of what would be placed in this section:

The first major table of the section, the API table tracks all the graphics APIs and rendering modes available for a game.

Do not list render versions or APIs that can be forced for a game but are otherwise not confirmed as working entirely for the whole game! A present issue on PCGamingWiki is that editors mistakenly list various Direct3D versions as supported by games solely because the underlying engine supports such a version (most commonly for Unity and Unreal Engine games) and because a command-line argument can be used to force the engine to make use of that particular version — but without actually confirming full support for the game itself and its assets. This creates inaccuracies and misinforms other readers expecting a fully functioning game but instead ending up with a broken game that barely works, suffers from major limitations, or various bugs.

For DirectX 12.x, OpenGL has no equivalent version. The closest equivalents available are Mantle and Vulkan, both entirely separate APIs.

For games using both DirectX and OpenGL, it may be difficult to determine what version of OpenGL the game is using. The developer may not provide a specific version.

That being said, knowing just the DirectX version used can give a rough estimate on the equivalent OpenGL version.

Unless otherwise specified, the associated Shader model version is what that version of DirectX is using.

The second major table of the section, the Middleware table lists all the known 3rd party middleware (i.e. not a proprietary in-house solution, integrated as part of the game engine or as part of a graphics API) included with the game.

There are six major types of middleware relevant to the wiki that are tracked:

One method of detecting what middleware a game uses is looking through its files for specific DLL files.

This is a list of all the DLL files associated with middleware (for more, see SteamDB File Detection rules.ini): 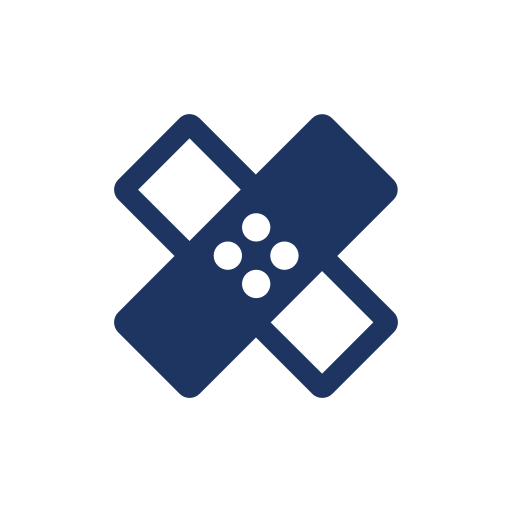 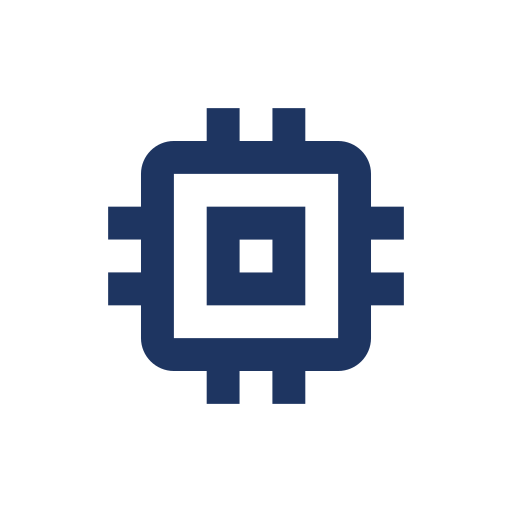