Lords of the Black Sun 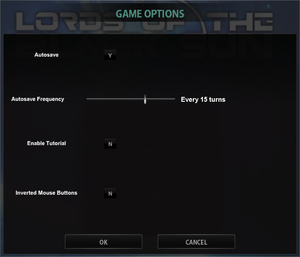 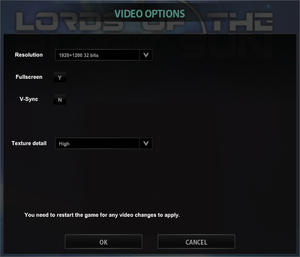 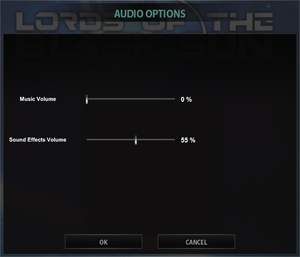 If you experience any of the below issues, please contact mikedomingues@arkavistudios.com with details and, if possible, a savegame suffering from the problem, to be included in testing of experimental patches aimed at correcting these issues.

Game crashes after 10-15 minutes of play[edit]

This is known to occur after 30 minutes of gameplay or after loading a game.[5]

During some battles, your ships will be unable to fire upon enemy ships, even though the attack icon appears.[8]

Game window will not lose focus[edit]

The game window, whether fullscreen or windowed, remains in-focus, even if you move to a window on another monitor, Alt+Tab ↹, etc. This is a known issue.[9]

Left-Clicking and Dragging not working after reloading saved game[edit]

Dismissing bugged general deletes all ships from all planets[edit]

During the game, you will get a new event where you will be asked to dismiss or remove a general. There is a chance the named general will be bugged and have nothing but 0's in his name. If you dismiss this general, all your ships on all your planets will be permanently deleted.[11]