The GOG.com release still has compatibility issues and bugs, even with the added patches

For the retail version only. It will not work with the GOG.com release

It can be found on the Sierra Help Pages Forums.

The King's Quest: Mask of Eternity - Shim is a run-time patch that has been developed to workaround the infamous TalkComplete bug (random cutscene freeze), a lot of compatibility issues, and some annoyances.

All known demos, retail versions (English, French, Italian, German, Spanish, and Brazilian), and the GOG.com release have been tested on Windows 95..10 and Wine 1.8. 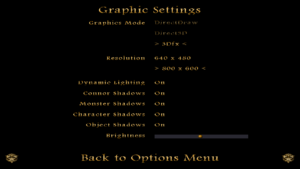 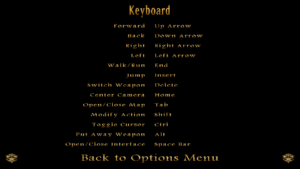 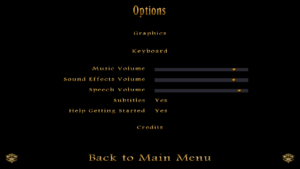