None of the versions provide everything and there is a price disparity between the same versions.
Online gameplay requires an activation code. 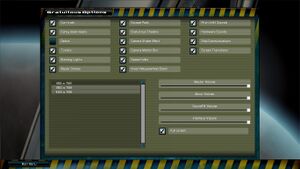 The DLC for this game can only be bought via Steam or as a part of the collector's edition from the website. Because of this, the DLC is not officially sold on Linux, but it can be used with the Linux version after being bought on Steam.[1]