The game was originally released during Summer Comiket 80 on August 13, 2011 for Windows. Nyu Media has obtained publishing rights to localize the game and released an English version on September 27, 2012 through GamersGate, GameStop, GameTap, and Steam. Unfortunately, all digital distribution releases of the game's English version outside of Steam are longer available.

The original Japanese release of the game was supported through patches until April 21, 2012, and the English version is already up-to-date with the latest patches. Despite the improvements featured in this remaster, however, the game is still limited to 4:3 resolutions, keyboard remapping is still limited to the hard-coded keys supported by the game, analog triggers from XInput controllers are not supported, and keyboard and controller bindings are still tied to each other. Steam user cyanic has created a program called Astebreed Tweaker, a tool that can change some of the hard-coded settings of Astebreed and it supports some other games developed by Edelweiss, however, due the nature of this game, attempting to play the game with non-4:3 resolutions can cause glitches and misaligned UI elements.[1]

The soundtrack for this game and Fairy Bloom Freesia can also be streamed and purchased from the developer's Bandcamp.

The v2.07 update patch for the original Japanese version of the game can be found from the game's Japanese website. The English version is already updated with the latest patches. 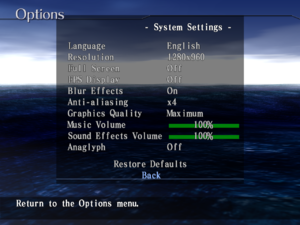 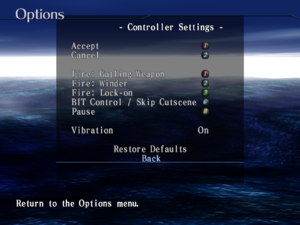