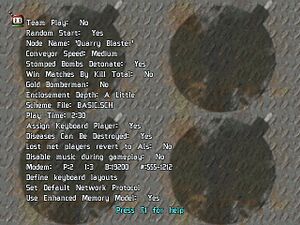 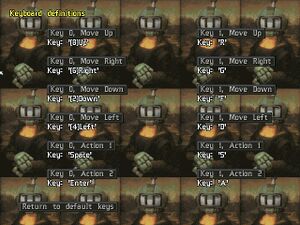 The game supports 2 keyboard players, plus any number of game pads on one PC. It also has LAN support, but may lag. A maximum of 5 computers can play together in network mode. To play a 10-player LAN game, every computer should have at least 2 players using it.