A free demo version of Dread Lords is available from Archive.org. 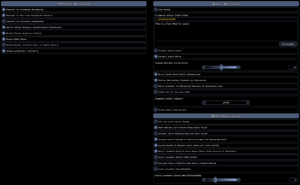 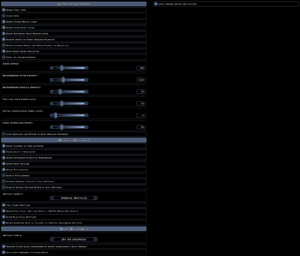 On Windows 10 and 11, possibly also with recent-enough drivers for other systems as well, Galactic Civilizations II: Dread Lords will report that it considers the video card to be too old to run upon launch. This warning can be ignored, but it will occur every time this version of the game is launched.

Neither expansion pack suffers from this issue, so it is best to run them instead.

Flickering mouse issues on Windows 10 and 11