German retail release is mildly censored (no ragdoll).[5] Steam release in Germany seems to be uncensored.

Patch 1.3 is the latest official patch. It's already included in the Steam & North America DVD version.

Mod that overhauls the gameplay and fixes some bugs. Can be downloaded here. 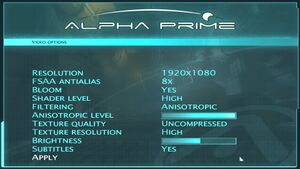 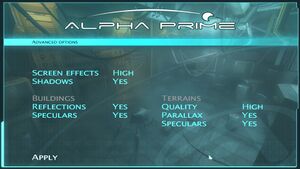 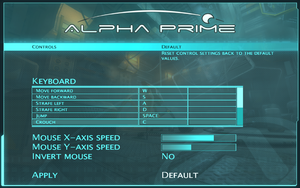 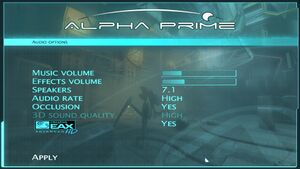