A somewhat minor table, the DLC table displays all official expansions/Downloadable content (DLC) for a game (content included with a patch does NOT count). The layout is very similar to the Availability table, but not as complicated.

The table should be placed directly underneath the Availability table.

Due to the countless types of DLC available, a DLC table can quickly become confusing if not formatted properly.

The following conventions should be used for all DLC tables: 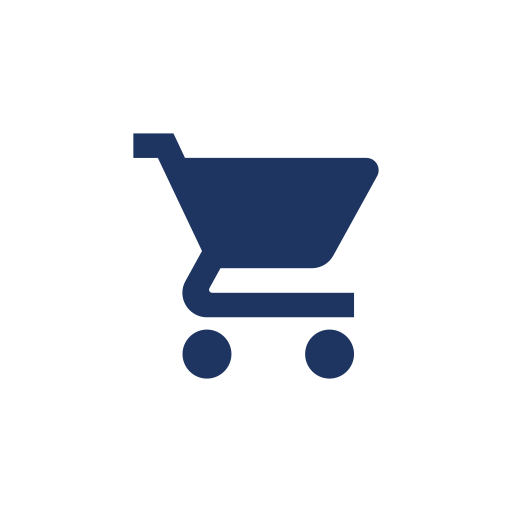 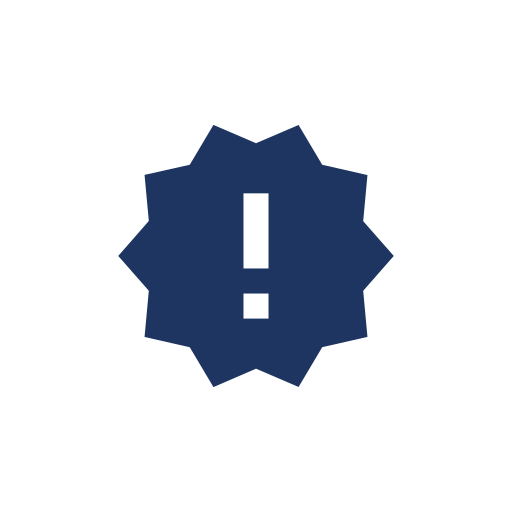