Includes the new English localization.[6]
A major update was released for the game in early 2020 bringing with it many improvements to the PC version, including an experimental 2-player co-op mode.
GOG release achievements are not available and unplanned.[7] 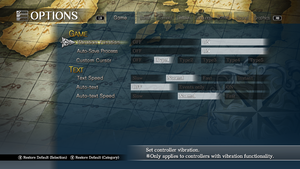 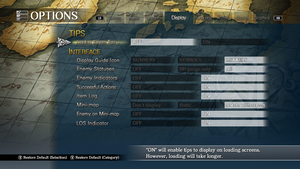 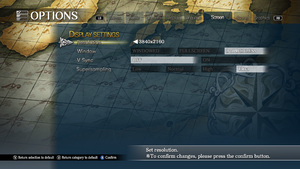 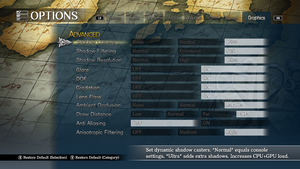 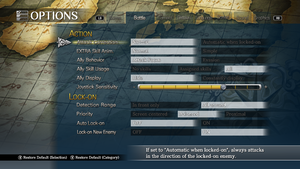 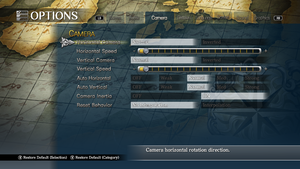 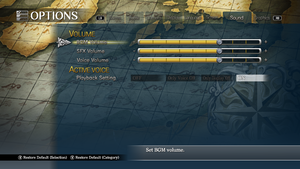 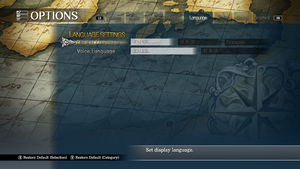 When playing the game at framerates above 60 fps, sometimes when dealing multiple hits, the game will apply many more hits, dealing a large amount of damage.[10][11]

Black Screen at Start or after using Alt-Tab[edit]

This bug might happen when using Full Screen mode.[12]

For the GOG version, if the user has a drive assigned to the letter F:\, the game will crash. Change the drive letter as a workaround for this issue.[13]