From PCGamingWiki, the wiki about fixing PC games
< User:Chick'n'Duck 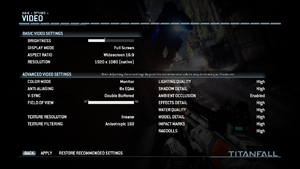 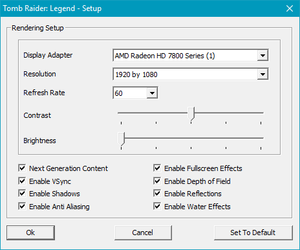 To prevent confusing file names, it is recommended to use the full name of the game in the file name, rather than any potential abbreviations. This way the file can still be easily recognised when it is no longer used on the page of the game. The following format is recommended: 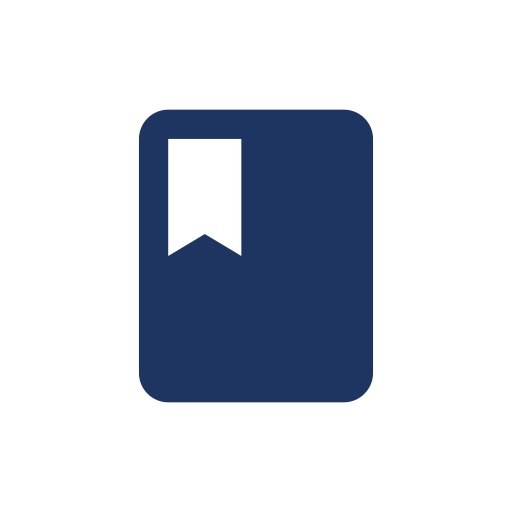