This page is for the 2015 remaster. For the original game, see Turok: Dinosaur Hunter.

This page covers the 2015 GOG/Steam release, also branded simply as Turok. The original 1997 PC-CD release has numerous bugs and is in many ways inferior to this updated version.
Steam Workshop integration (GOG users can obtain some of the mods from this page.)
Improved port combining features of the original N64 and PC-CD releases, with additional features added such as native widescreen support, increased draw distance, optional graphical enhancements, achievements and mod support.
Includes both Nintendo 64 and PC-CD soundtracks; toggleable. 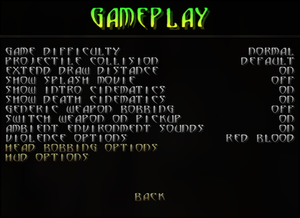 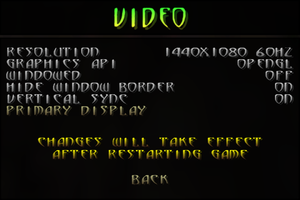 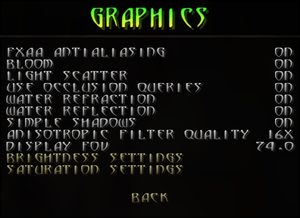 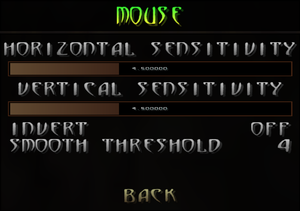 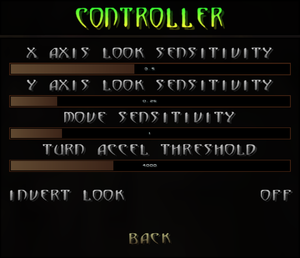 Run speed cannot be modified during gameplay, and default run speed is higher than on the N64, which may make platforming more difficult.[6] 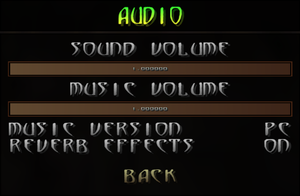 By default, the game applies a low-pass filter over digital audio samples. This behavior can be disabled by setting snd_lowpassfilter to 0 in the configuration file or the console.

If a mod installed from the Steam workshop requires console commands, achievements cannot be earned.[9]

See Turok Sanctum for more infomation about mods and how to download.

An overhaul mod that aimed to enhance the game as much as possible while still being faithful to the original game.
Includes an alternative download with Turok+ compatibility and a few extra.

Windows XP and Vista have both been found to launch the game fine, but are not officially supported.