This page is for the updated re-release. For the 2001 original game, see The Settlers IV.

This is an enhanced re-release of the 2001 building RTS The Settlers IV which includes The Settlers IV, the Mission CD, and the The Trojans and the Elixir of Power expansion pack, as well as the previously German-only expansions The New World (Die Neue Welt) and Community Pack, which have received their first-ever English and French localizations in an update. This version of the game has also been updated with widescreen and multi-monitor support, as well as a multiplayer backend on Ubisoft's servers. 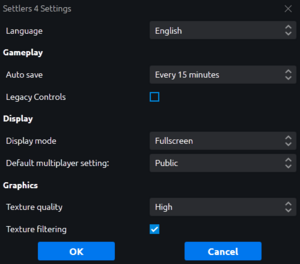 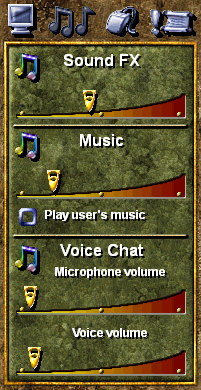 Music stops when playing as Mayan[edit]

When playing as Mayans, the music stops playing after a fight. This known bug has not been fixed in the History Edition. The music can be started again by moving the in-game Sound FX slider under Settings > Sound settings.[2]