This page is for the updated re-release. For the 1998 original game, see The Settlers III.

This is an enhanced re-release of the 1998 building RTS The Settlers III which includes The Settlers III, the Mission CD, and the Quest of the Amazons expansion pack, with widescreen and multi-monitor support, as well as a multiplayer backend on Ubisoft's servers. 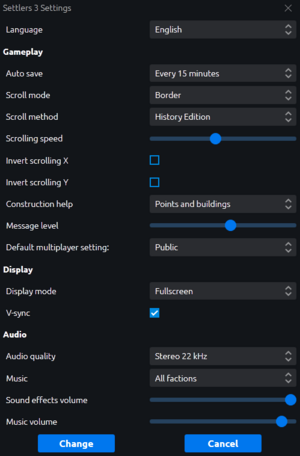