This is an enhanced re-release of the 1996 building RTS The Settlers II which includes The Settlers II and the Mission CD, with widescreen and multi-monitor support. Unlike with other multiplayer aspects of The Settlers' History Editions, this game did not receive any multiplayer update - instead, the local multiplayer mode which used to require a second serial mouse can now use any mouse or keyboard, with remappable keys. Internally, the game still refers to itself as The Settlers II: Gold Edition. 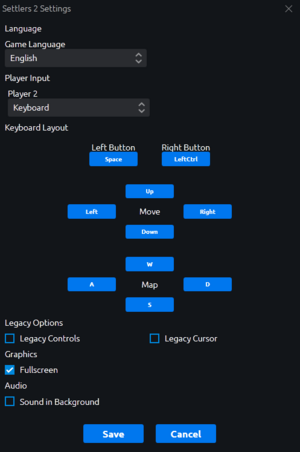 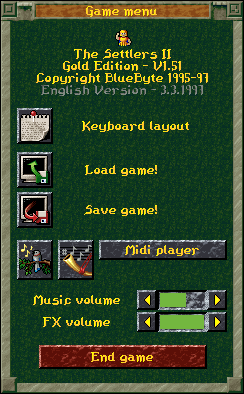