The Legend of Heroes: Trails from Zero

This page is for the Kai version. For the original release, see The Legend of Heroes: Zero no Kiseki.

The game is an enhanced version of The Legend of Heroes: Zero no Kiseki, based off the Kai remaster, originally released in Japan for PlayStation 4 in 2020. This game serves as the first entry in the Crossbell subseries.

The PC port was handled by PH3 Games and features a number of enhancements excusive to this release, such as support for ultrawide and ultratall monitors, as well as for framerates higher than 60 FPS, an increased draw distance, higher-resolution sprites and textures, and the implementation of a message log.[1][2]

The game was released on December 22, 2021, in Asian territories on Steam, and internationally on multiple storefronts on September 27, 2022. 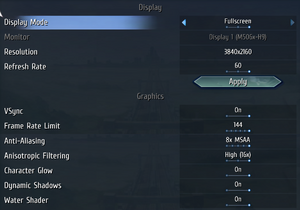 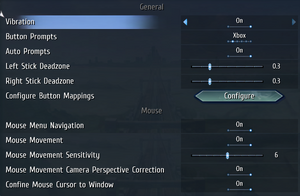 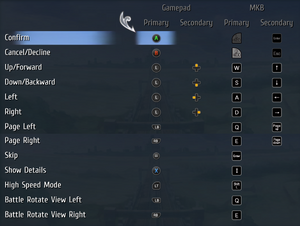 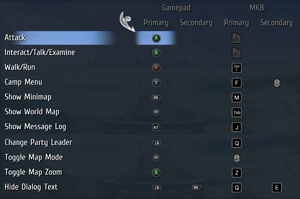 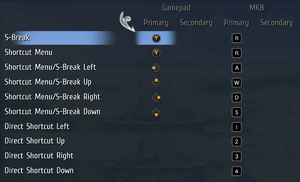 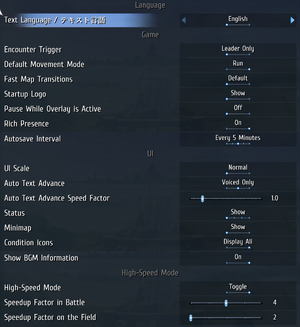