The Even More Incredible Machine

The Windows 3.x version of this game does not work on 64-bit versions of Windows (see Availability for affected versions).

Re-release of The Incredible Machine. Includes all the original levels, plus new puzzles, music and parts.

The GOG.com re-release does not include speech or CD-audio tracks. 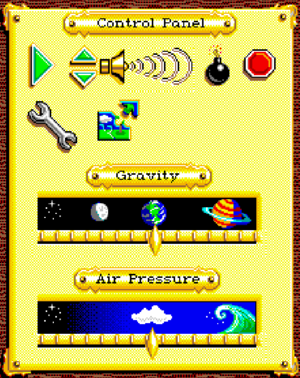