Temtem is an MMORPG featuring creature collecting and turn-based battling with collected creatures. It is made by Crema published by Humble Bundle.

The game was successfully crowdfunded on July 2, 2018 through Kickstarter, and supporters were able to participate in the closed alpha which began on November 28, 2018.[2][3] With alpha version update 0.5, the game released in Steam Early Access on January 21, 2020 accompanied by significant media coverage and interest from the public as the first MMORPG of creature collecting, with many drawing comparisons to the Pokémon franchise - but fully online.[4] Because of that interest, the Early Access launch resulted in the players being unable to connect, or needing to wait in a queue; however, the situation was quickly resolved.[5]

All versions require a constant internet connection for all game modes. 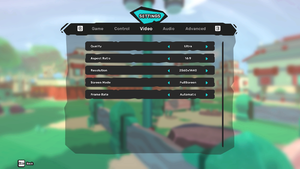 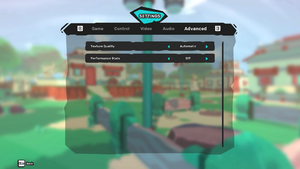 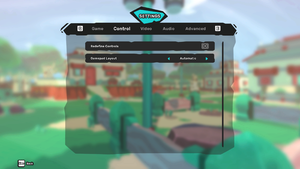 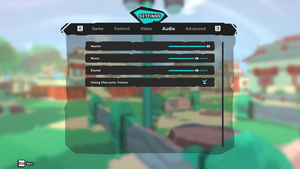 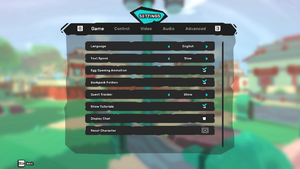 Stuck in "press any key" window[edit]

A common issue without a known cause or an always working solution.[9] The developers acknowledged the issue.[10]