Game progress and some settings are being stored on the account. 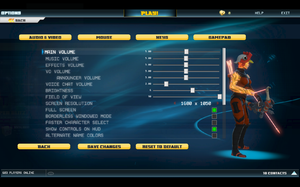 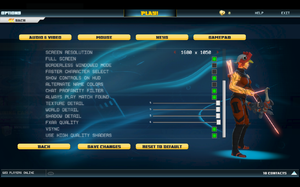 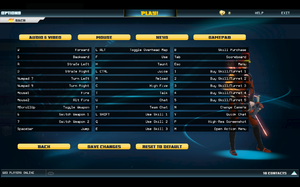 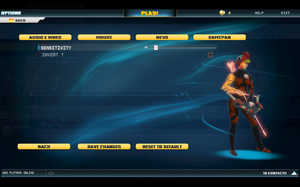 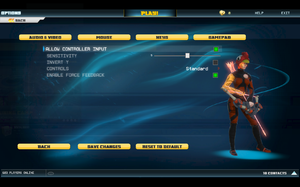 If your view rotates on its own (caused by a gamepad or joystick outputting data outside the 'deadzone'), your controller vibrates or other random actions, there's a good chance the game is accepting input from your gamepad or joystick.

The game fails to open on launch with some older Nvidia drivers. There are two known solutions:

Occasionally, Steam will not correctly update Super MNC after a patch is released. If this happens you will be able to launch the game, but you will not be able to enter a match with anyone who has updated successfully; furthermore the free pros available on the shop screen will not match the current rotation.