64-bit systems need a workaround for the 16-bit launcher; see Installing on 64-bit versions of Windows.

Wookieepedia - A huge wiki dedicated to the Star Wars universe

This patch lets you install the game on Windows 10 (including 64-bit versions). It also includes custom resolution and widescreen hacks, as well as official 1.1 patch.
It requires the original CD or DVD (English, French and German version supported).
Start the game by launching TPM_FIX.exe after the installation. 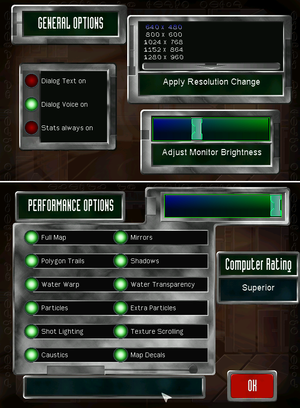 The 16-bit installer can't be used on 64-bit versions of Windows so the game must be installed using a fan made installer or installing the game manually.

Could not initialize graphics hardware[edit]