SpellForce: The Order of Dawn

All digital releases and recent physical releases are the Platinum Edition and include the expansions 'The Breath of Winter' & 'The Shadow of the Phoenix.'
On modern systems, dynamic shadows (High, Very High) are only rendered on part of the screen.[1] Precise cause remains unclear.
SLI (more than one graphics card) is not supported and causes a black anomaly to fill the screen, disable SLI to remedy.
To fix a problem with unable to start polish box release "Spellforce: Gold Edition" on i3, i5, i7, Xeon cpu, install CDProject iCore Fix 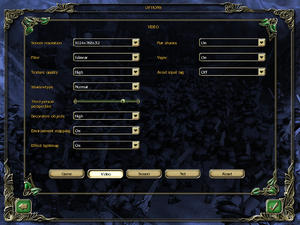 The game supports no native widescreen. There are two workarounds.

This fix however produces a series of graphical errors.[citation needed] 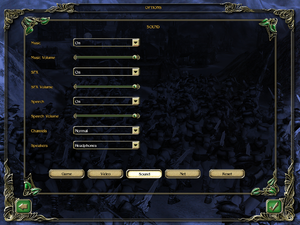 Game asks for CD key on every launch[edit]