Not available for sale on GOG in Germany.

This fan mod for Soldier of Fortune adds new features, solves problems with modern systems, and blocks vulnerability exploits not found within the 1.07f Beta patch.

Support for retail and GOG version.
Come in two separate installer; Client and Dedicated Server. They can be used independently of each other.
Blocks all known exploits that would otherwise make your PC vulnerable. 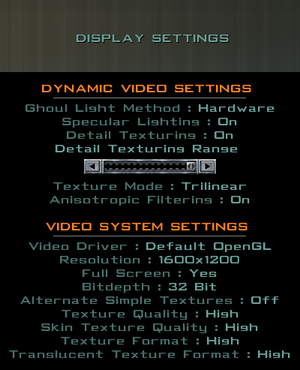 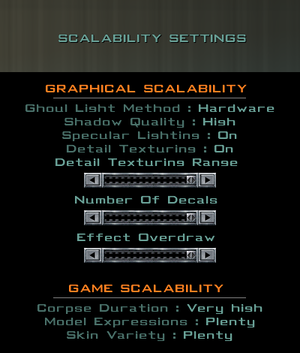 Even at the highest setting, corpses will still disappear rather quickly. 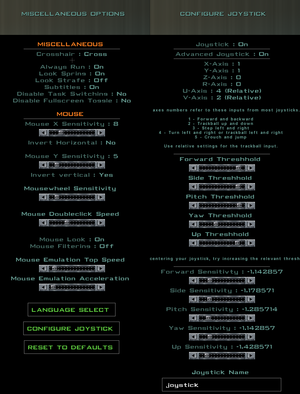 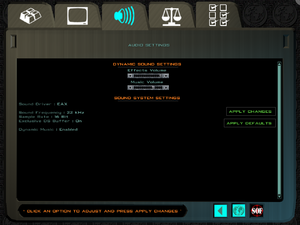 Might also work with other startup-related issues due to Windows 10 updates/drivers.

Refuses to boot, the process is visible in the taskbar[edit]

When moving, your character will slide across the floor.