This page is for the original game. For remastered version, see Sine Mora EX.

All owners of the game get copy of Sine Mora EX for free.[1]
Rushed console port. Game itself has only presets and most basic options are done via launch parameters.

This game is no longer available.[1]
All versions require Steam DRM. 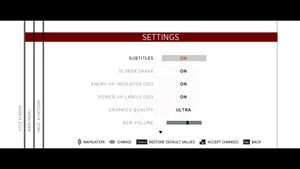 Game always scales to desktop resolution - however game does have different internal resolutions: "Normal" equals 1280x544, "High" is 1680x716, and "Ultra" is 1920x816[2]
Game always has the same aspect ratio so there's no way to change the height.

Game has always on 4xAA. If you are seeing aliasing see Widescreen resolution.[2] 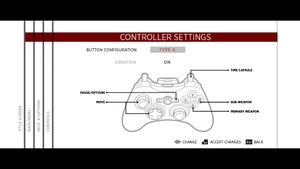 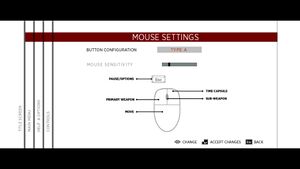 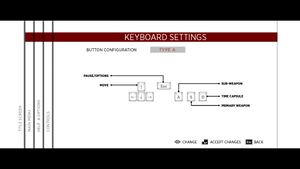 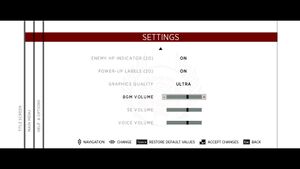 Second mouse pointer is on the screen[edit]

Fast forwarding is slow and lagging[edit]

This is most likely issue with frame rate capper which was included with patch so that players over 60 Hz monitors wouldn't get speedup effect.
As there's no way to disable the capper only known workaround at the moment is to play earlier version of the game.