Compilation of emulated arcade games by SNK along with their console ports, if available.[2]
Despite the claim that it requires Windows 10, the game does run on Windows 7 and 8 aswell.
Emulation quality is at least as good as recent versions of MAME. 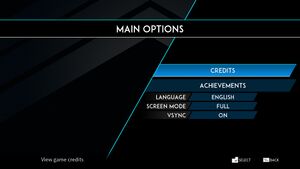 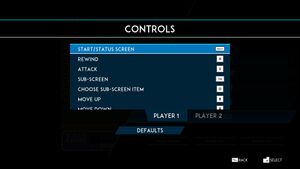 Despite being able to run the game, on Windows 7 machines the video output (or parts of it) may be flipped[9], and some games might not even start and instead lead to a black screen after loading.

The same happens on machines with Windows 10, and onboard Intel graphics seem to be the issue.[10] A possible fix is using a dedicated GPU to circumvent the Intel graphics altogether.[11]