Republique (known at its PC release also as Republique Remastered) is a point and click adventure and stealth game by Camouflaj. In 2020 a VR adaptation of it was released as Republique VR.

The game was ported from Unity 5 to Unity 2017 and remastered in 2018 and remains available for purchase on Steam. The game was sadly removed from GOG somewhere along the way. 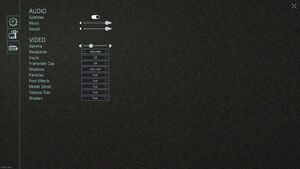 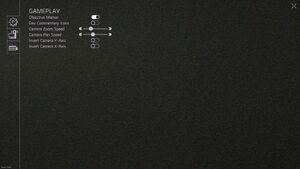