There are inconveniences when playing with mouse and keyboard - see Missing keyboard and mouse prompts. 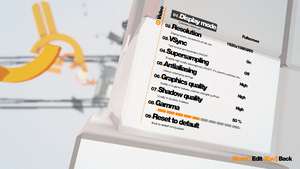 Increases resolution of main character suits and face textures up to 2K.
Includes uncensored version of the advertisement in the third chapter.
Lacks of compatibility with HR Nilin Intro Outfit.
Requires TexMod.

Increases resolution of shadows and reflections up to 4K and overall improves lightning.
Increases Shadow filtering and many other Lighting and FX.
Removes the Film Grain and Motion Blur.
Requires TexMod.
For removal of Film Grain alone use No Grain mod. 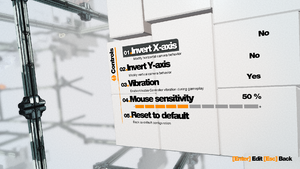 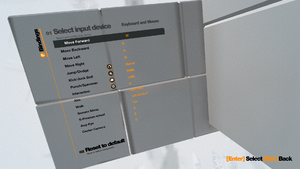 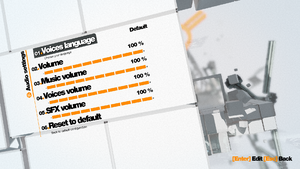 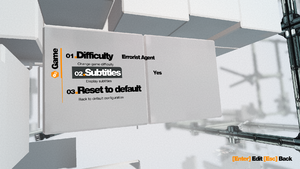 Keyboard and mouse prompts are replaced by action icons, however, controller prompts are properly displayed at every encounter in the game.

Remember Me has stopped responding[edit]

Remember Me has intermittent hitching[edit]