Prince of Persia: The Sands of Time is a singleplayer third-person and bird's-eye view action, adventure and platform game in the Prince of Persia series. 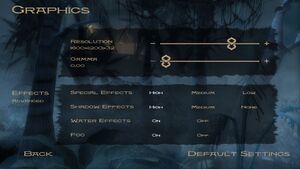 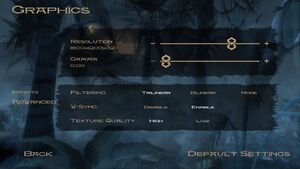 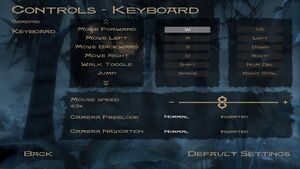 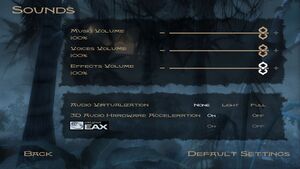 After opening the game, pressing alt + tab does not return to the desktop

Controller input not detected. Unable to use Power of Haste when using Controller

Gamepads are not working on some systems.[13] The game also has sensitivity issues with diagonal input for XInput controllers (running diagonally does not work because the game expects DirectInput values).
XInput Controllers need the below fix to enable both triggers to work simultaneously to use The Power of Haste in the game.[14]

When the Water effects graphics option is enabled, water does not render on certain modern systems, such as those employing Intel HD Graphics.

Appears to be an issue on modern systems only.

Nvidia GeForce 4 MX is not supported.