This page is for the original release. For the remastered edition, see Planescape: Torment Enhanced Edition.

The official 1.1 patch is the latest version of the game. GOG and 2 CD copies will already have this installed.

There are several recommended mods containing bug fixes, widescreen support, restoration of cut content and tweaks to some of the more annoying aspects of the game (such as the hit-points per level being constant instead of completely random). It is recommended that you follow this guide, as the mods require that you install them in a certain order. GOG.com version users can skip to step 3a. 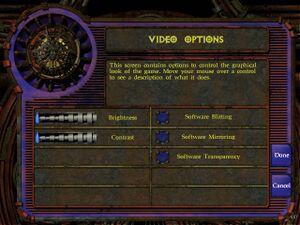 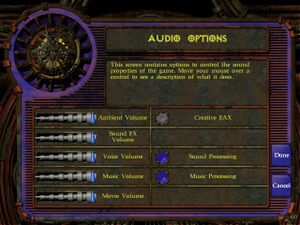 There are startup checks that try to ensure the game can run. Usually they involve setting up the initial game.