A free demo can be installed on Steam by using a direct link (allow Steam popup): steam://install/3210. 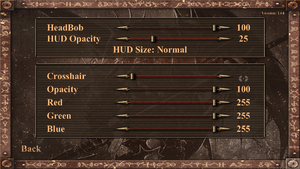 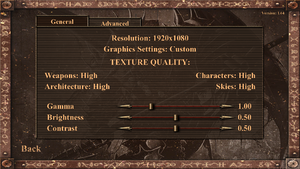 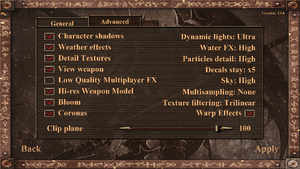 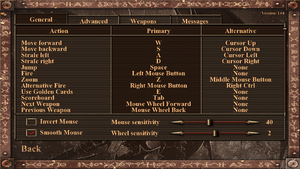 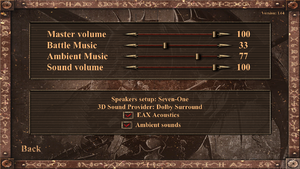 With Proton 6.3-8 and newer, the game occupies only a small area of the screen and may not be fully visible.